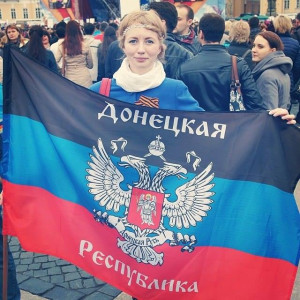 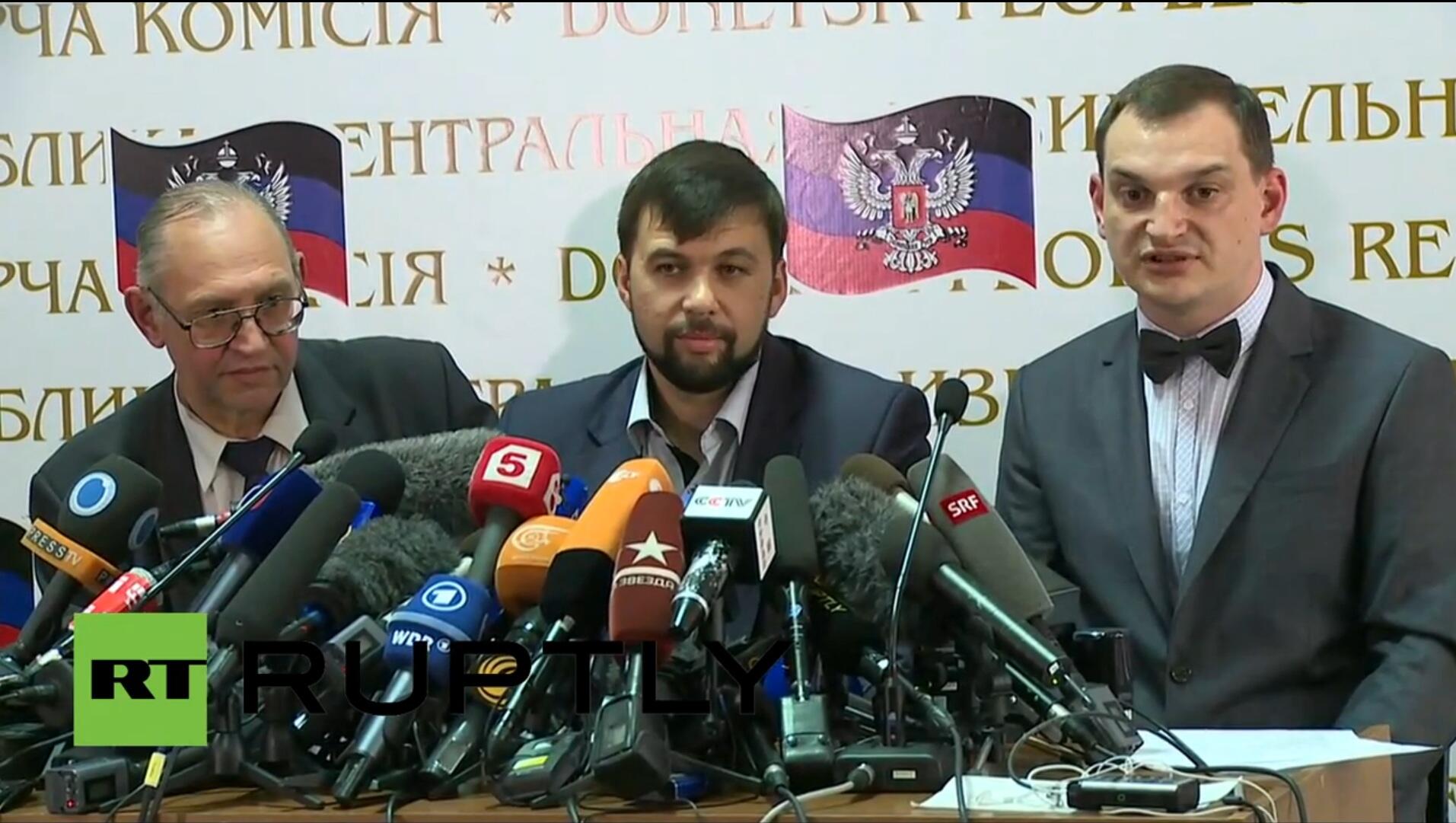 Currently, Kiev administration is conducting a military operation in the South-East regions of Ukraine. We illustrate with video how the military operation is developing. We shall also analyze to what point the use of the army under circumstances such as these complies with the International Law.

The two main treaty sources of IHL are the Hague Convention (1907), setting out restrictions on the means and methods of warfare, and the four Geneva Conventions (GCs) (1949), providing protection to certain categories of vulnerable persons. The Fourth Geneva Convention is particularly relevant to humanitarian protection and assistance. It was established to prevent in future conflicts the scale of civilian suffering experienced during the two World Wars. In particular, the Convention bans direct attacks against civilians.

“A civilian is defined as “any person not belonging to the armed force”, including non-nationals and refugees”
# One of the International Humanitarian law provisions is the principle of distinction protects civilian persons and civilian objects from the effects of military operations. It requires parties to an armed conflict to distinguish at all times and under all circumstances between combatants and military objectives on the one hand and civilians and civilian objects on the other – and to only target the former (ICRC, 2005b, vol. 1). Another fundamental IHL principle of humane treatment requires that civilians are treated humanely at all times (GCIV, Art 27).

The video below clearly shows heavily armed troops sent by the Kiev coalition turning their weapons against civilians. Mariupol residents were outraged by the killing, but the only thing they could counter with was chanting: “Fascists! Go away! Why did you come here? Go back to Kiev!”